Dan is a head Laser coach who many of our sailors have enjoy coaching with in Weymouth. Dan will be join us this season for some session this May, June and July ahead of the The UKLA Open & National Championships ILCA 4, 6 & 7 - Hayling Island SC this July Check out the Dan's interview with John Emmett https://www.facebook.com/watch/?v=4312365838786562 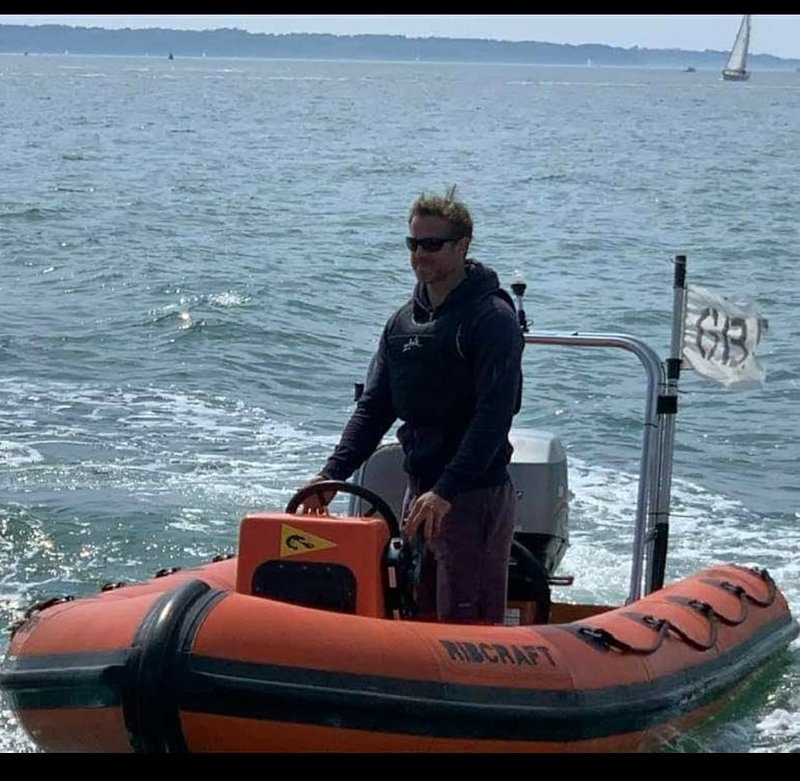 Arthur is in the GBR youth Olympic team he recently became the Under 19 European champion in France out of 110 athletes and was the 1st British result in this division for 5+ years.He has also just won the Isle of Wight Sports awards for the intermediate Boys, this award showed that my 2021 season was recognised by the island. When Arthur is back on the Island you will find him at BHYC coaching the Tera and Laser Fleets . 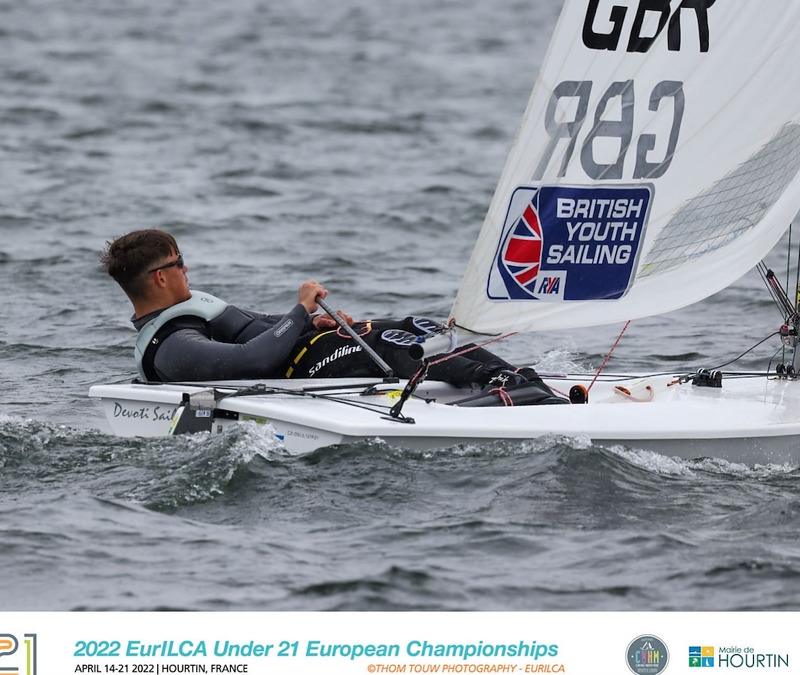 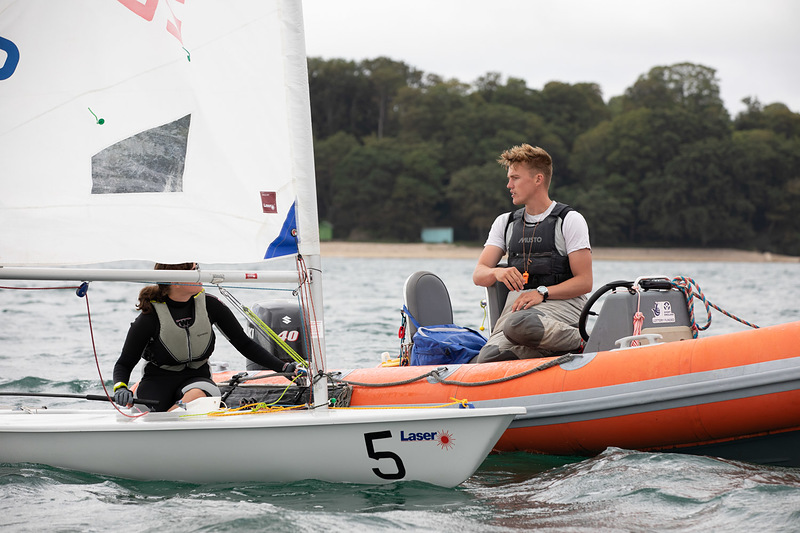